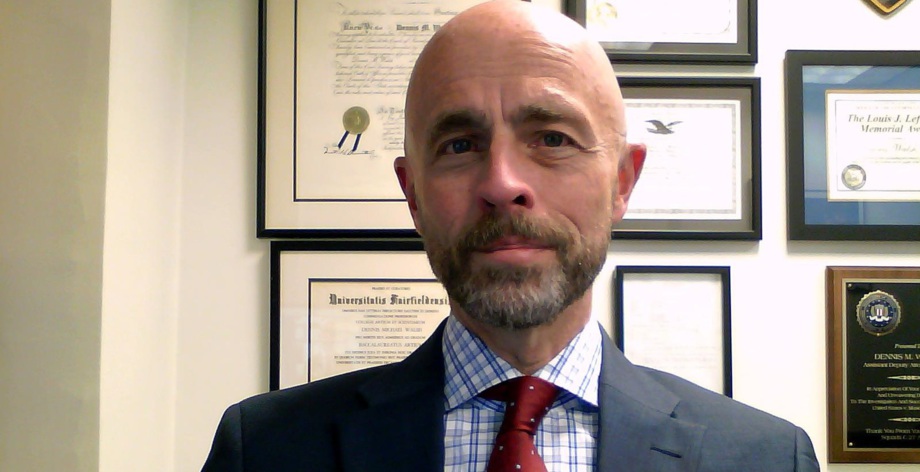 Remarks of the Government and the Court Regarding Dennis Walsh’s Service as Review Officer in U.S. v. District Council of Carpenters, 90 Civ. 5722 (SDNY) (RMB)

“The government wishes to take the opportunity to publicly commend Dennis Walsh for his accomplishments as the Court's Review Officer. Mr. Walsh's effort, skill, and vision have been indispensable to the union's achievements in emerging from a period of unchecked corruption. The structural reforms he has implemented hold the promise of allowing the union to serve its members as an effective labor organization well into the future. As his tenure comes to an end, he deserves recognition for performing a valuable service to the public.”

-Excerpt from a letter to The Honorable Richard Berman from the office of the United States Attorney for the Southern District of New York submitted May 27, 2014

“The Court -- and I know all of you and the parties will agree – [expresses] considerable gratitude to the RO, to Mr. Walsh, for his diligence, hard work, professionalism and, above all, his dedication to the rule of law. All of the positive changes at the District Council which I have mentioned have come about during Mr. Walsh's tenure as RO and pursuant to the authority granted to him in the 2010 stipulation and order.”

“It is not an easy job to have, but I think you have done it very well. Pleasure to work with you.”